MYM #8 David Hunter – The Epitome of a Side Hustlepreneur!
So excited for this episode. Today we talk with David Hunter. David started as a framer working for the man and then he decided that he could be the man and started his own development company. His story is the epitome of Side Hustlepreneurship. Now besides being a developer, he owns a movie production company and is working on projects with Will Smith, Jack Black and Will Ferrell just to name a few. His story is amazing and he shares lots of value for the would be Entrepreneur. Have a listen!

Get your copy of Bart’s book Monetize Your Mindset! Get your free Side Hustle Cheat sheet and sign up for the “Turn Your Interests Into Income Event!

David shared so many great gold nuggets for life as well as business. This guys bank account is in a very different category than mine but his insights are something that anybody can follow. 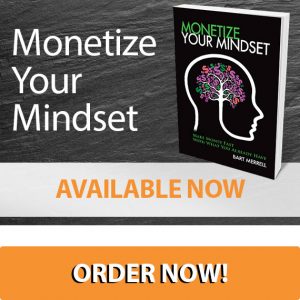 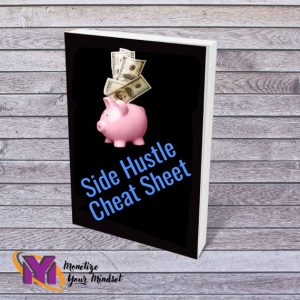 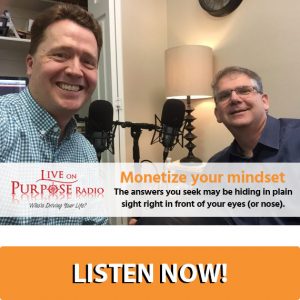